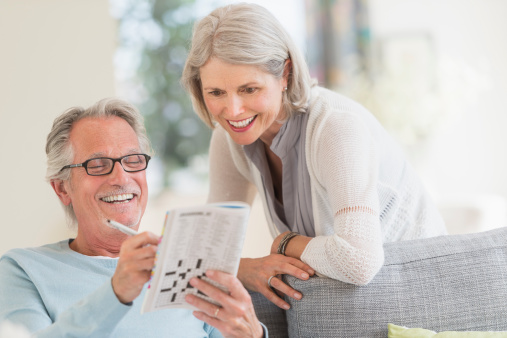 Brain health is as important as your overall physical health. Here’s why…

As your brain ages, it becomes less efficient at utilizing glucose as an energy source. This defect in energy conversion starves your brain of nourishment and weakens its ability to withstand normal oxidative stress from free radicals.

As a result, you are more susceptible to neurodegenerative disorders and you can run the risk of developing dementia.

KETONES TO THE RESCUE!

Ketones are designed to fuel the brain and other peripheral organs during reduced carbohydrate diets when blood glucose levels are low. Normally, your brain primarily derives its energy from glucose, but when ketosis is induced, up to 75% of energy requirements can be obtained through the production of ketones.

MCTs leads to substantially more ketones in the blood (compared to LCTs), making the fatty acids a critical substance for a healthy brain.

Studies show a state of ketosis may help prevent and provide symptomatic relief to a wide variety of brain disorders:

Ketones have been found to reduce Alzheimer’s-type plaque in the brain.

In clinical studies, Alzheimer’s patients who consumed a beverage with MCTs compared to one without MCTs, scored significantly better on cognitive tests.

In other studies, ketosis has led to:

Want to prioritize brain health and help safeguard against the negative effects of aging?

Get started today with MCT Oil or Vegan Protein Blend (or both—they’re the perfect pair)!

Now taking orders at Karen Malkin Health Counseling. We'd love for you to check it out!